Former Scottish Rugby player, David Denton shares his experience in life after sport, how to prepare for a new career and the similarities and differences between professional sport and office life.

Ex-professional Scottish rugby player David Denton was forced to retire from the game due to a serious concussion sustained in 2019. Following his retirement, he has since moved into several new careers with the help of add-victor and is relishing the chance of a new opportunity. Despite the unfortunate end to his career, David has grabbed the opportunities he’s been given with both hands and spoke to us about the last two years of his life

When David moved to the UK he started a degree at the university of Edinburgh, however due to his contract with the Scottish rugby team, he missed a huge number of lectures. “It’s really important to set yourself up for life after sport, as sport isn’t a career for life,” he said. “But it’s equally as important to commit to what you are doing. I committed to being a professional rugby player and I still think that was the correct decision.” As aforementioned, circumstances dictated that David would have to retire early, not allowing him to prepare for his career later down the line. “I had just started an MBA (master’s in business association) at Warwick business school, and if I had had a few more years, I would have had the qualifications I wanted and needed.” “I entertained the idea of punditry and commentary for a little bit, but it just wasn’t for me,” David said when talking about his early ambitions for when he would eventually leave sport. “It just wasn’t something I wanted to do.” Knowing he didn’t want to stay in the sport beyond retirement, David wasn’t sure where he wanted to go. “I wanted to be someone with a broad knowledge, I want to know as much about everything as I possibly could.” The severity of David’s concussion symptoms meant for a year he wasn’t necessarily able to go straight into an intense working schedule. Despite this, he made the most of his time by speaking to as many people as he possibly could. “I had to squeeze what I wanted to do in the last 4 years of my career into a few months and I probably took 100 meetings. A lot of it was the process of elimination, going ‘that really isn’t for me.’” Throughout the last 18 months David has worked in a couple different industries in the search of finding the perfect career for him. Complications such as the Covid-19 pandemic have made it slightly more difficult for David to settle into a stable job, but recently he has taken on a role with an industry-leading Asset Manager. Although the career path is so different from professional rugby, David sees huge similarities between working in an office environment and an elite sporting environment. “I can’t tell you how parallel these things are. From my perspective now I’ve come into an industry I know very little about and I’m kind of starting from scratch in a lot of ways, but the principles of what you do are exactly the same,” he said. “I know I need to do a lot of the stuff that I am not going to enjoy, I need to learn a lot of the regulatory frame works. For me to do what I’m good at, for me to be in front of people, for me to be dealing with clients, I need to have a good understanding of everything. If you work hard enough, you’re giving yourself every opportunity to be successful and that’s the same [with professional sport].” David suggests that’s due to the number of eyes on professional sport, perhaps these industries look and seem incredibly different, when in fact they are not. He said: “If I go away for an off season and comeback you can see visibly how hard I’ve worked, you can see if I’m in shape, if I’m lean, if I’m playing well.” David suggests its much the same in an office environment, only the public don’t see it. 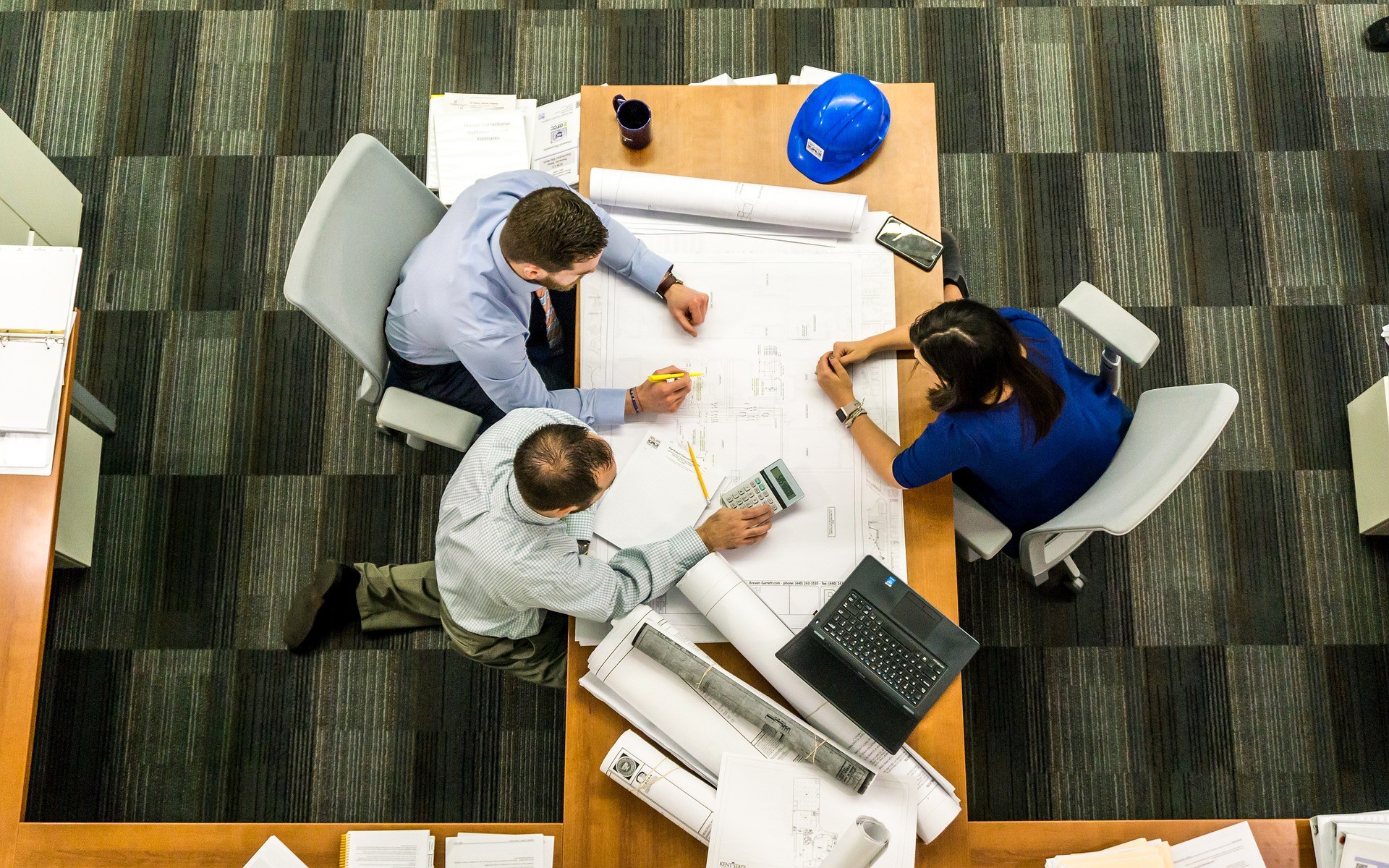 On the other hand, an office environment doesn’t focus as much on feedback and performance as an elite sporting environment might. “Feedback isn’t instantaneous. It can take a year maybe before people notice someone isn’t pulling their weight or they aren’t working hard enough, and then you could lose your job.” The nature of elite sport, especially in the 21st century means there is a huge focus on numbers and marginal gains to squeeze the absolute best out of athletes. It’s therefore quite strange for David to not experience regular feedback to help aid his performance. “I literally had a conversation with my manager yesterday and I said this is quite alien for me to work for 2 weeks and not hear anything. What’s really helpful is for me to have regular conversations and understand how I can do what I am doing better.” Whilst there may be some similarities in the way that the office environment and training field works, David expressed qualities within himself that he found vital to helping him settle in a new career. “It’s about being relatable and being authentic. You are who you are and not everyone from professional sport is the same, it’s important to understand your character traits, appreciate who you are. Too many people try to be someone they are not.” Something that came across in the chat with David was his eagerness to learn and be the best he can in his new venture. “You need to follow, you need to learn from the people around you, you need to look at the person who’s done this for 10 years and go I’ve got my skillset, I’ve got my transferable skills, but when it comes to this technical knowledge I just need to soak up as much as I possibly can.” David also offered some advice to sports players for when their careers ends. “People always used to say to me, you need to take your studies seriously incase rugby doesn’t work out, rugby worked out for me, I had a good career, and I still need my qualifications,” he said. “Part of that is necessity, you need to support yourself and your family, but part of it is there is still 80% of your professional life and a bigger percent of your whole life.” David suggested something that may help is widening your network, so when you leave sport, you have contacts that know you and your skillset well. Unsure of what sector he wanted to work in when he left, David ensured he met with people to get the best advise possible. “I had no idea what I wanted to do, what sector, what roles, so sitting in front of somebody who knows what I would and wouldn’t like was very valuable.” Whilst elite sport doesn’t last forever, the last few years of David’s professional career show that the end is nothing to fear. Whether it is forced or a natural ending to a career, expanding your knowledge and establishing some ideas of what you want to do next ensures the end of your sporting days can be the launchpad to an exciting new chapter.

How Former GB Hockey Player, Ed Horler, Found Success in Moving Out of his Comfort Zone