GB Coxswain, Henry Fieldman, shares his preparations for this summer’s Olympic Games & the pivotal role of a Cox

Henry Fieldman is part of Great Britain’s rowing team and operates the role of the coxswain. After almost 18 months of disruption, the Tokyo Olympics are just round the corner and Henry took time out of his busy training schedule to talk to us about all sorts of things from what a coxswain is, to his pride in representing Team GB in the upcoming games.

As aforementioned Henry is Great Britain’s coxswain, a rather unique position in rowing. The coxswain’s job is essentially to steer the boat. “You only really see coxes in the eight,” Henry said. “You’ve got these two toggles in your hand and a rudder underneath, and you’ve just got to steer the boat.” Coxes are often the communicators for the team as well, and Henry explained just how much information they need to give to their team. “In a training session its often my job to run the session, it’s my job to hold the standard, relay what I’m seeing, what I’m feeling, what kind of speeds I’m seeing on the speedometer and making sure the boat is operating at a high-quality.” With the Olympics right around the corner, Henry and his team are hard at work in a training camp in Italy. As a cox, Henry isn’t necessarily working the weights like the others in the team but is still at the heart of the training camp. Henry said: “When the guys do weights, I go for a run becau2021-06-22se my target racing weight is 55 kilograms, so I’ve got to keep myself in decent shape. It’s going to be hot out in Tokyo and its really hot in camp, so I’m just running a little bit more to get myself used to that.” An intense schedule of two or three rows a day means the team are nearing the peak of their powers before a wind down leading up to the showpiece. That showpiece is the Olympics and it’s a year late. For many this is hugely frustrating as years of hard work would have been squashed following its postponement last spring. However, Henry believes it could be beneficial to him and his team. “We are probably on the younger side in terms of experience and age,” Henry said. “An extra year has been good for us, given us the chance to mature a little bit more.” Despite significant disruption to training last year during the first lockdown, Henry believes there has been progress for the team. “Our results since the beginning of the pandemic have been quite good for us, we’ve definitely got relatively better. 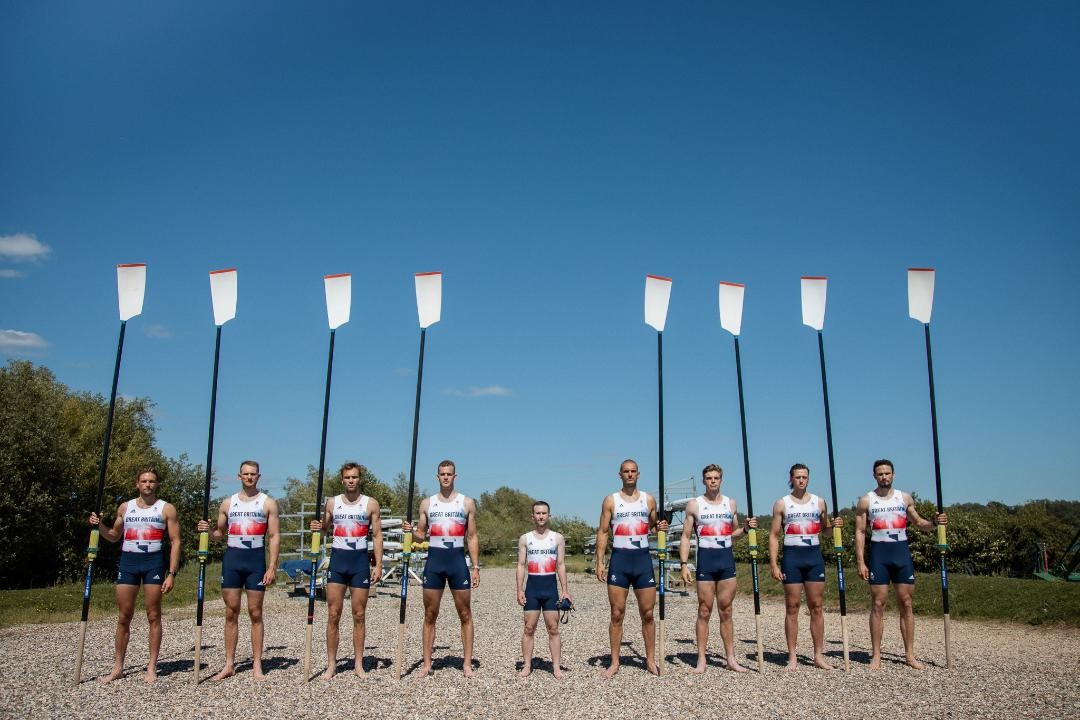 Looking to the Olympics, Henry and the team are fully focused on their goal, despite speculation still surrounding the event. Tokyo had been under a state of emergency, which lifted on the 20th of June. For the games, only a maximum of 10,000 domestic fans will be allowed to attend events. Henry believes this will have no impact on him and his team. “We’ll absolutely know it’s the Olympics, all the training has been pointed at getting the most of us at that particular event.” He said it would obviously be amazing to share this experience with his family, however, he is extremely grateful that the games are still going ahead, and he is able to take part.

Having been a spare at the last Olympics, this is Henry’s first Olympics, and he is extremely keen to get started and represent his country. “It’s a huge honour [being selected for the Olympics],” he said. “It’s awesome, it’s like a dream come true, obviously it’s a part because there is a result attached to that!” Although for Henry it’s still a bit of a pinch me moment, he is confident in himself and his team. “We’ve had a good season so far, we won the European Championships, we won the World Cup. It’s been close so far, our race to win the World Cup was very close, it was a .03 second win over Germany, but luckily we’ve been on the right side of the results, so hopefully we can continue to do that!” 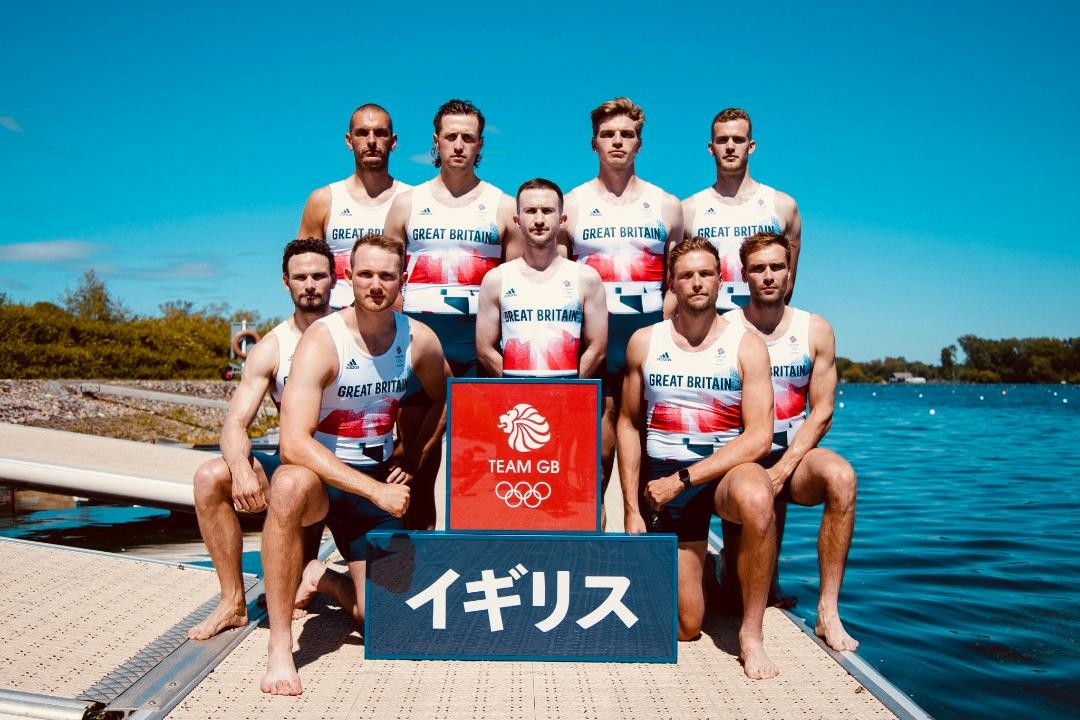 The games start on the 23rd of July and run till the 8th of August, meaning there are only weeks left of training before the big event. The rowing regatta will run from the 23rd to the 30th of July and Henry will be competing in the men’s coxed eight race.

From Field to Finance (Part 1): Why Women in Sport Can Find Career Success in the financial Field

From Field to Finance (Part 2): Women in Sport – Looking to the Future