Charlotte Dobson- the Olympic Sailor racing into a new career

As a youngster, Charlotte learnt to sail with her best friend and right from the outset she was hooked. Charlotte said: “I was totally taken aback by the kind of freedom that sailing gives you because you're just by yourself on the water. When I started at seven years old, there were not many sports, that you get to have that level of independence. That was what really drew me to sailing.”

Now aged 35, Charlotte has had a very successful sailing career. She was selected for Scotland aged 14, was ranked World Number 1 for 49er FX Sailing in 2019 and is twice an Olympian, representing Great Britain (GB) in Rio 2016 and Tokyo 2020. Charlotte was very proud to represent Great Britain at the Olympics but has mixed feelings about her time at the games: “It was total elation to be able to be part of Team GB at Rio and Tokyo. It was achieving my lifelong dream. In the Tokyo Olympics, we (with her teammate) were very much in the running to win a gold medal. So I felt very disappointed to finish sixth especially as we'd lead for the majority of the regatta.” Charlotte further acknowledged that her retirement allowed her to truly process her career and fills her with pride that she achieved her childhood dream.

Preparation for the Olympics is unique to any form of sailing competition according to Charlotte: “Each Olympic Games are totally different. They are unlike any other regatta you can prepare for. The Olympics are the only thing that can prepare you for the Olympics.” She expanded on her Tokyo Olympic preparation by saying: “At the time, we were ranked world number one and we were in really good shape going into the games. We were focused on doing our job. It was a huge privilege that the Olympics were actually happening after a year of COVID. I think what the delay did was that our sailing team were selected a year in advance of Tokyo 2020 and the same team were selected for 2021. This meant we had a year and a half of team building as an extended squad. We became one unit and I genuinely feel a little bit part of every single one of the medals that we're won throughout the extended team.” 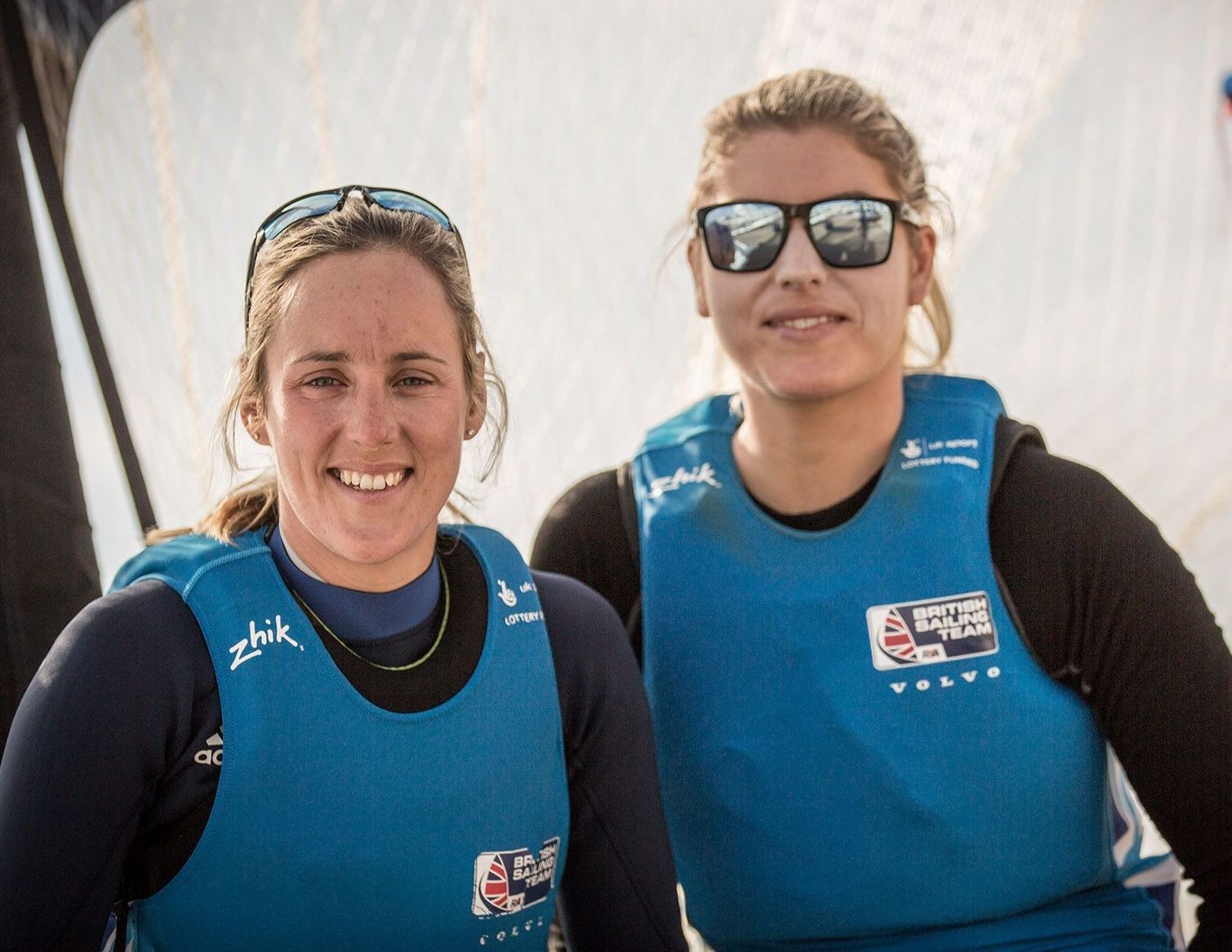 Charlotte retired shortly after the Tokyo Olympics and is looking to move into the world of finance. She believes sailing has provided her with skills that are transferable for her new career. I think the most relevant skill I have is confidence. To have confidence and trust in the process. Consistency with a good attitude is key to learning something new. So taking my first steps into a new career in finance, there's so much that can feel overwhelming. But keep working hard and try and do a little bit better than the day before and just trust the fact that progress will come.”

add-victor has helped Charlotte transition from full-time sport to finance. They helped reassure Charlotte that her skills are needed in jobs and highlighted employers that are particularly passionate about the skills that athletes bring. add-victor’s knowledge of the industry has helped identify suitable roles for Charlotte and have helped job decision making.

Charlotte says for sailors seeking employment after sailing should start preparing whilst they are still athletes: “Start thinking about it whilst you're training. Begin to have those conversations, get an idea of what industry and what types of roles you might be interested in. Follow your interests and be open-minded. I’ve been open-minded and talked to a lot of people. I'm stunned at how interested people are to talk about my time at the Olympics.”

All photos used were provided by Charlotte Dobson