Holly Norton – Challenging yourself, and the similarities between professional Sport and Office Work

Holly Norton is a former British rower. Having competed at the highest level possible, Holly decided to leave rowing following the postponement of the Olympics in 2020 in search of pastures new. Such a dramatic career change may seem crazy to many, especially at a time where the world was in such a turbulent stage however Holly deemed it the necessary step to fulfil her own personal goals.

Whilst at school in South Africa, Holly was quite the athlete. She played hockey and water polo and fell into rowing after watching friends competing in a rowing regatta. Wanting to try something new, and face different challenges, Holly took up rowing and fell in love with the sport. Several years of rowing saw her gain a scholarship to attend college in the United States and eventually put her in the position to compete for Great Britain internationally. From there Holly won several medals at world championships, including a gold in Rotterdam in 2016. However, following the postponement of the Olympics, Holly took a step back and evaluated her position and her future. “I really benefitted from the time the world paused, and gave me the opportunity to reflect, take stock and make my next move,” she said. Holly decided to leave rowing and move into a new career. “I think even in 2019, before I knew the Olympics would be postponed, I was already itching for the next chapter in my life.” “I really enjoyed the balance of rowing and studying alongside it,” Holly said. “When you join the national team, you don’t get that.” Holly therefore embarked on a new career in banking, specifically sales & trading. Although it’s a significant change in environment, Holly suggests there are similarities between being an athlete and working in finance. “One of the main similarities is the resilience, coming back every day to get stuck in,” she said. “No matter what’s happened the day before you’ve just got to get on with it, it may sound cheesy but it’s a really important thing.” 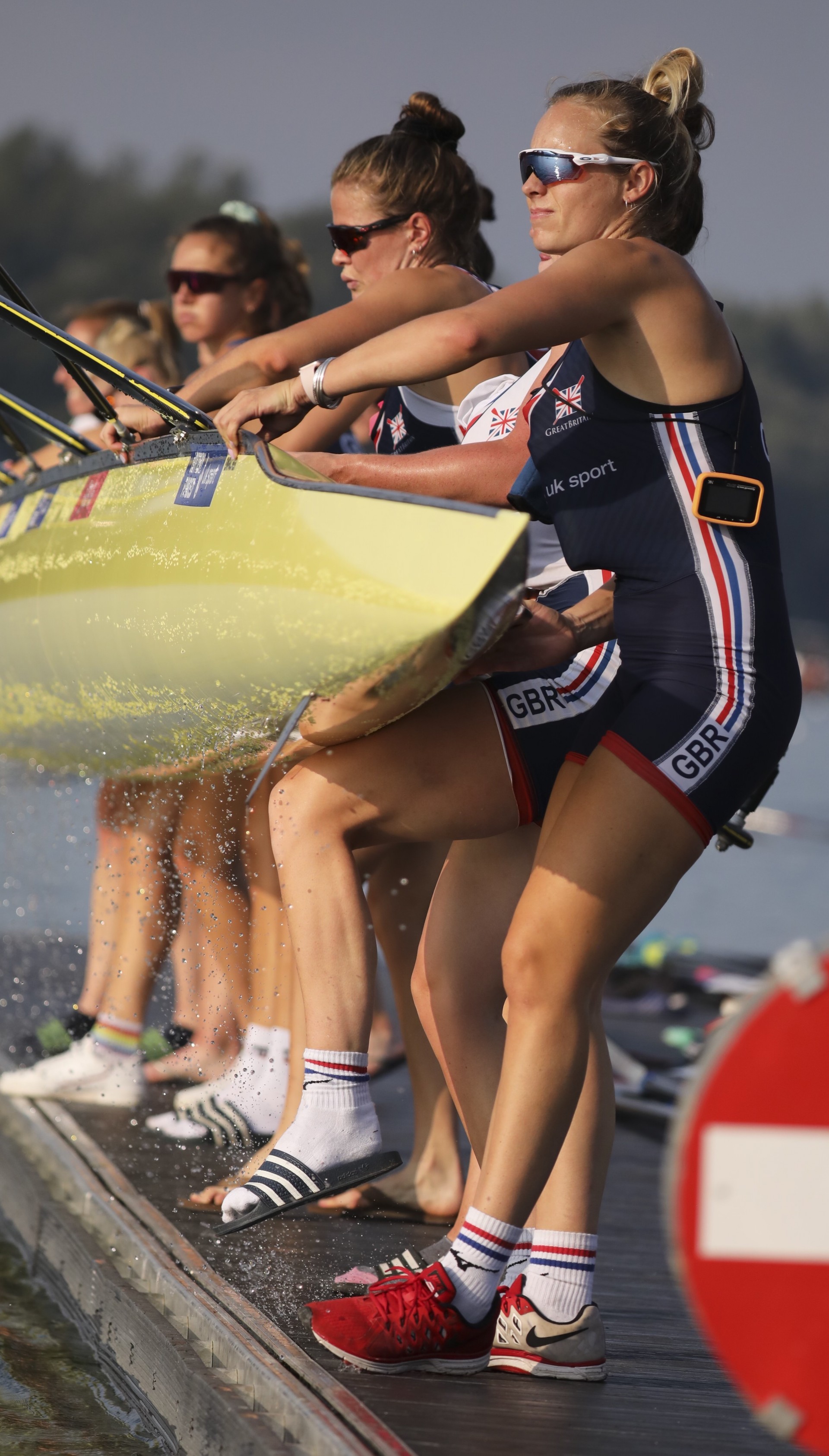 Whilst there are similarities, Holly also sees big differences. “You have to have your own self confidence,” she said. “By that I mean, you must be your own hype man. In rowing everything is numbers orientated, if you’re in the gym are you lifting the weights that are on your programme, if you’re on the rowing machine are you hitting the splits, on the water, are your speeds right. You constantly have feedback. Going into the real world you’re not getting that feedback; you have to draw that from your own sources.” Holly may have an added advantage when taking on these new challenges. She has moved around a lot in her life, often from continent to continent. “Every time you move you are forced to find new resources in that environment to help,” she said. “Whether that’s time, other peoples time, other people’s knowledge or building relationships. It [moving around a lot] has been useful as it has forced me to utilise them to make my life better, not necessarily easier, but more comfortable. I’m used to being in an environment where I need to figure things out.” Holly’s leap of faith has paid off. “I am loving the new challenge,” she said. “I suppose when you enter elite sport at an early age you have a lot of learning to do, but once you’ve been in it for quite a few years, the amount left to learn reduces quite a lot, and it becomes about perfecting what you have learnt.” She says now being at the bottom of the ladder once again is giving her great satisfaction and enjoyment. “It’s nice to be in that growth phase again and not the perfecting phase. It’s a brilliant challenge.”

ALL photos associated with this article (thumbnail, header and the one enclosed) belong to Nick Middleton. @nickmiddletonphoto on Instagram.

From Field to Finance (Part 1): Why Women in Sport Can Find Career Success in the financial Field

From Field to Finance (Part 2): Women in Sport – Looking to the Future