Six months on from the first peak of COVID-19 infections, lockdowns and financial crises, it’s time to take stock of the short, medium and long-term trends in emerging markets and what these might mean for investors.

Capital at risk. The value of investments and the income from them can fall as well as rise and are not guaranteed. Investors may not get back the amount originally invested.

We’ve seen investment trends such as the growth of technology and the decline in international travel as long term. Some of these changes may indeed be long term, but in Asia we are already seeing things return to normal and those sectors of the economy most affected by Covid-19 are starting to recover. For example, we are now seeing opportunities in hard-hit industries like airport leasing and hotels.

As not all markets are returning to normality and growth, investors need to be careful. Since February, for example, China is up more than 20%, while some Latin American markets have suffered steep falls of more than 25% (Bloomberg, September 2020). China and much of northern Asia has dealt with Covid-19 relatively well, while Latin America and India have seen infections rise, debt build up and economies contract sharply. We are, however, starting to see signs that many of the worst-hit countries may be seeing infection rates improve.

Since February 2020, only a few sectors have really driven stock-market performance – most notably technology – with just 30-35% of emerging market stocks outperforming the benchmark. 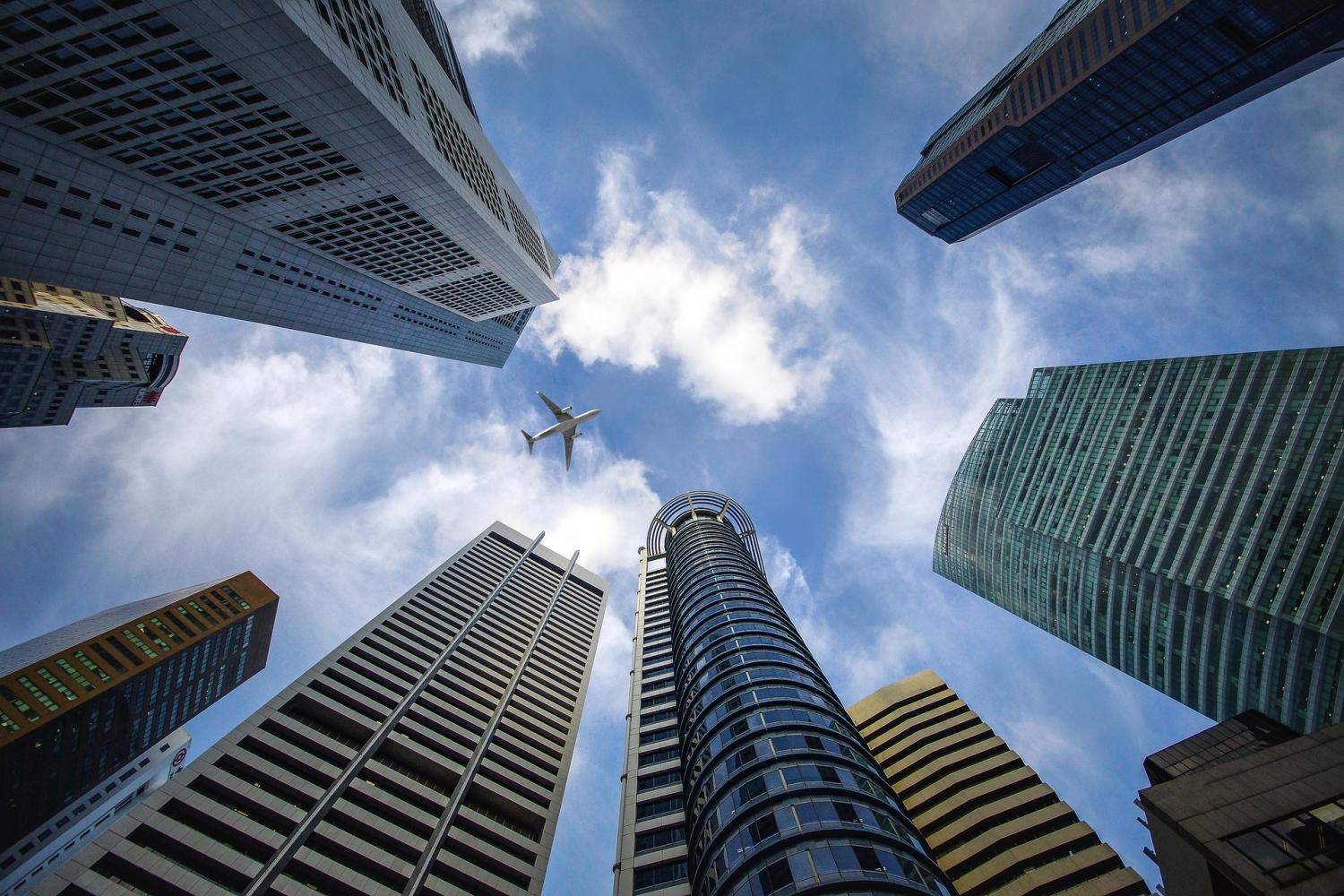 The medium-term – A new economic cycle

Despite 70% of world GDP growth coming from emerging markets, investment has fallen in the past five years (IMF World Economic Outlook, Oct 2020.) Indeed, emerging markets on the whole have underperformed the US and Europe during the crisis. However, we believe emerging markets have entered a new economic cycle, which should bring economic growth and positive stock-market returns.

One sign of a new economic cycle is liquidity – the supply of money – which is increasing in emerging markets and means companies and governments have more capital to invest and grow. But why is liquidity so plentiful? Monetary easing and low interest rates by central banks have certainly helped, as has the positive balance-of-payments in many emerging economies and strong investment in bonds. These are all good lead indicators of economic activity.

Balance of payments: The difference between payments into and out of an economy.

This new economic cycle, however, has only partially been reflected in stock prices since March and April, due to the adverse effects of the pandemic on many sectors. This should provide attractively priced opportunities in currently undervalued companies.

The long-term – Accelerating towards a new economy

Large scale structural changes are accelerating across economies and sectors, heightening the disconnection between the emerging and developed markets. In essence, the two are becoming distinctive duel engines of growth and very different sources of returns for investors.

This is particularly true of China, where domestic production and consumption is increasing, and the country’s reliance on overseas economies is lessening. This trend has, in part, been hastened by both the rate at which the Covid-19 pandemic has been bought under control in China and the increasing tensions between China and the US. It’s worth pointing out that the latter has not stopped China dominating world trade – the country accounted for a record 14% of all global trade in August (Morgan Stanley, August 2020)

This self-reliance can be seen – to some extent – across the region and is most pronounced in the technology sector. Technology has benefitted from significant amounts of research & development spending and domestic versions are now affecting the sales of developed-market competitors. This trend has been most pronounced in the semiconductor space, particularly in Taiwan. And, like developed markets, the technology sector’s dominance has been increased by consumers’ reliance on communication services and e-commerce during lockdowns.

Also like developing markets, there is a greater focus on sustainability. This will create new industries in the years to come and investment opportunities in those businesses that have a plan for the long-term transition to new energy sources. China has a big role to play here too, as it is well-placed to scale up its battery-technology and solar-power industries.

Low returns and a lack of income are likely to remain features of developed markets for some time to come. In contrast, we are positive about the outlook for emerging markets, in the short, medium and long term, as we witness:

This material is not intended to be relied upon as a forecast, research or investment advice, and is not a recommendation, offer or solicitation to buy or sell any securities or financial product or to adopt any investment strategy. The opinions expressed are as of October 2020 and may change as subsequent conditions vary.

Original Article can be found here

Will 2021 be the year that cyber insurance comes of age? (Mactavish)